In-ing offers a comprehensive scope of services. In a global approach, with a mechanical focus, whether for technical elements design, system engineering from concept to industrialization, project management or new intellectual property, in-ing is here to assist you along the journey of your challenges.

Attracted by many areas of interests from an early age, between aircraft pilot, sound engineer and the world of invention, it is the latter that has transformed into my profession. As mechanical engineer and inventor, I found wonder lying in the experience of giving life to an idea, first on paper, and then through the hands.

In the reality of the field it is not only about creation or technics. The users’, clients’, and commercial needs must be considered as well as financial, ecological, regulatory, quality, distribution, and so on. By merging professional and personal experiences in these domains it is the whole that is brought by in-ing into your company’s projects.

A couple of realisations

The most beautiful projects are sometimes the one in which we put the most of us. After troubles sometimes it moves into an extraordinary simple solution that matches all the requirements in harmony. The gastric band strangulation system from Allergan was a comparable experience where a solution that combined all physical constrains in a quite simple way was found. A gastric band is a sort of a bottleneck placed around the stomach to reduce the food reservoir, mainly for people suffering from morbid obesity. Former products generated constriction by inflating a ring with physiologic liquid with the drawback to be dissipated in the body over time. Prior to Allergan, Endoart was the start-up from the EPFL who developed a cutting-edge, stable over time, telemetric screw base smart constriction solution. Allergan acquired the technology and further developed it. The aim of the mandate here was to significantly reduce the frictions in the system and in parallel to drastically reduce the production costs.

If once you tried to coil a rope around a tree you would have noticed how this completely stuck the rope even without any knot. This is because of friction due to constriction against the tree trunk. The ground idea here was to have your cake and eat it too: to keep constriction effect without its friction. Friction are particularly high in such context because of the constriction forces compressing the bodies together. The goal was to disconnect the surfaces in contact by the help of mechanical tricks.

The trick was built as following. First consider an outer ring. This ring would serves as support while being responsible to take over the radial forces. Let us make it stiff and fix. Then consider an inside mobile and flexible ring in a way it can rotate freely. Then connect both rings together with multiple sorts of pantographs while fixing one leg to the fix ring and the other one to the mobile ring. That way, while rotating the mobile ring one way or the other, the pantographs can life up or lift down. All pantographs tips being directed towards the centre of the ring.

Nothing special yet. Well, let us put a peculiar condition to the inner ring: he cannot apply constriction force, only rotation. If so, he would not generate friction while rotating. At that point same with cooking, let the engineer backing it for a while, tweaking the pantographs system, considering all constraints, shuttle a bit and finally, the function of constriction while avoiding its friction effect is found. This principle was patented, the design can be further analysed under the patent number: US2012123196A1. 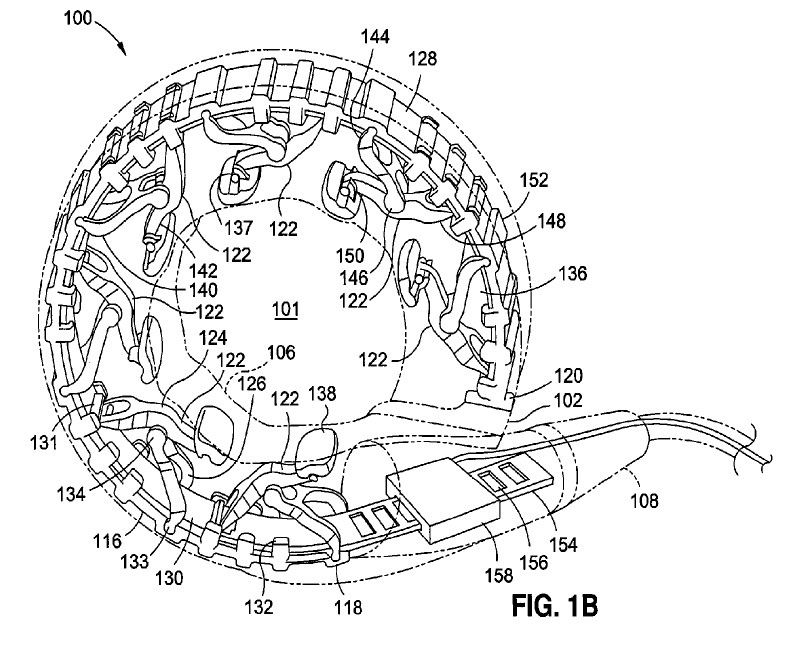 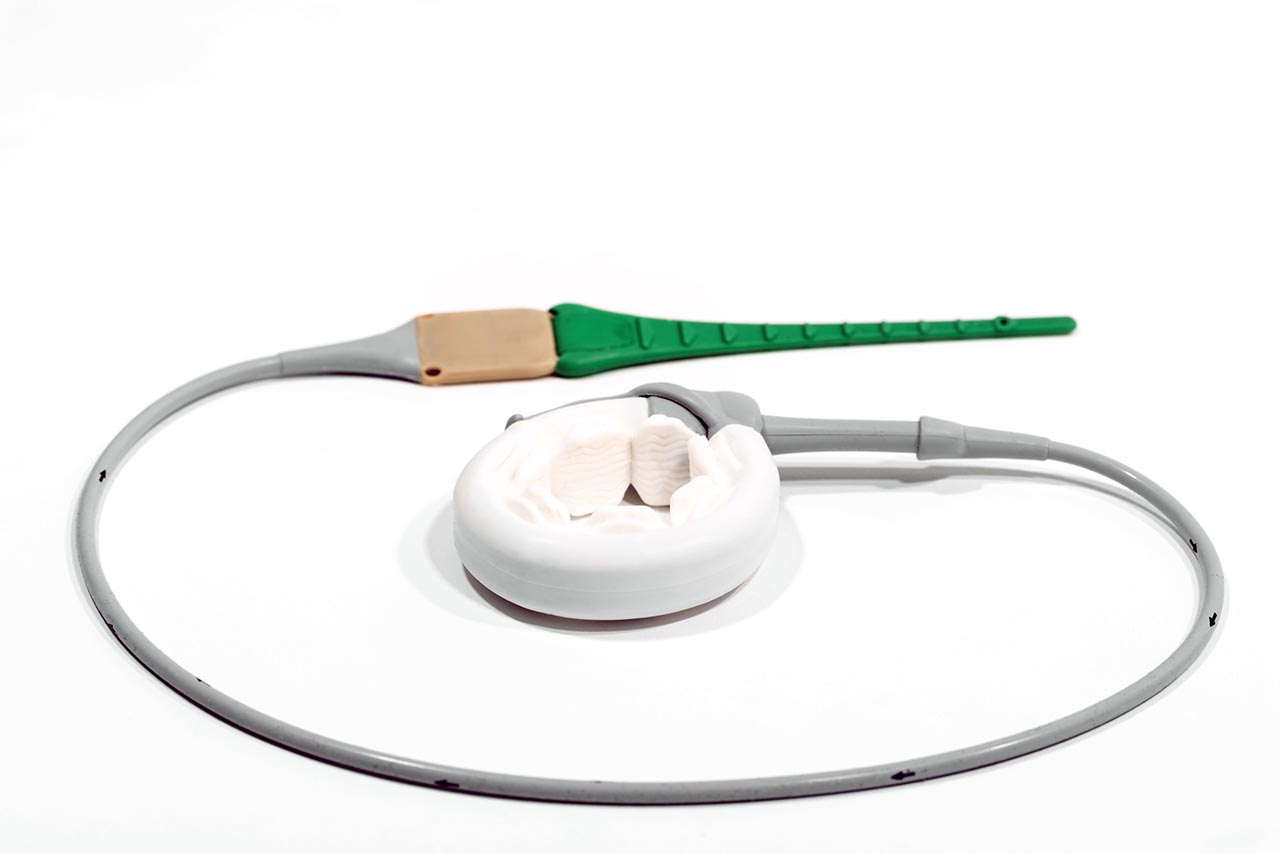 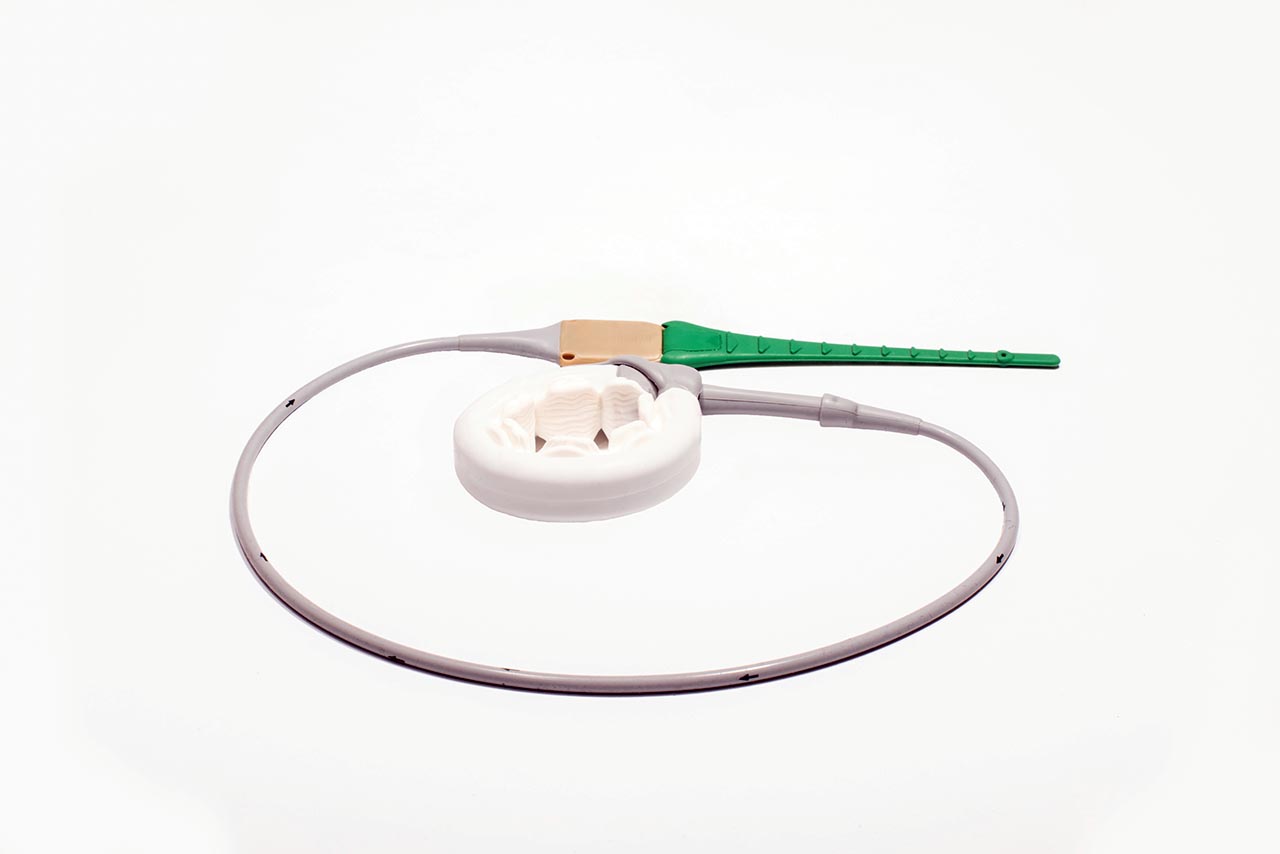 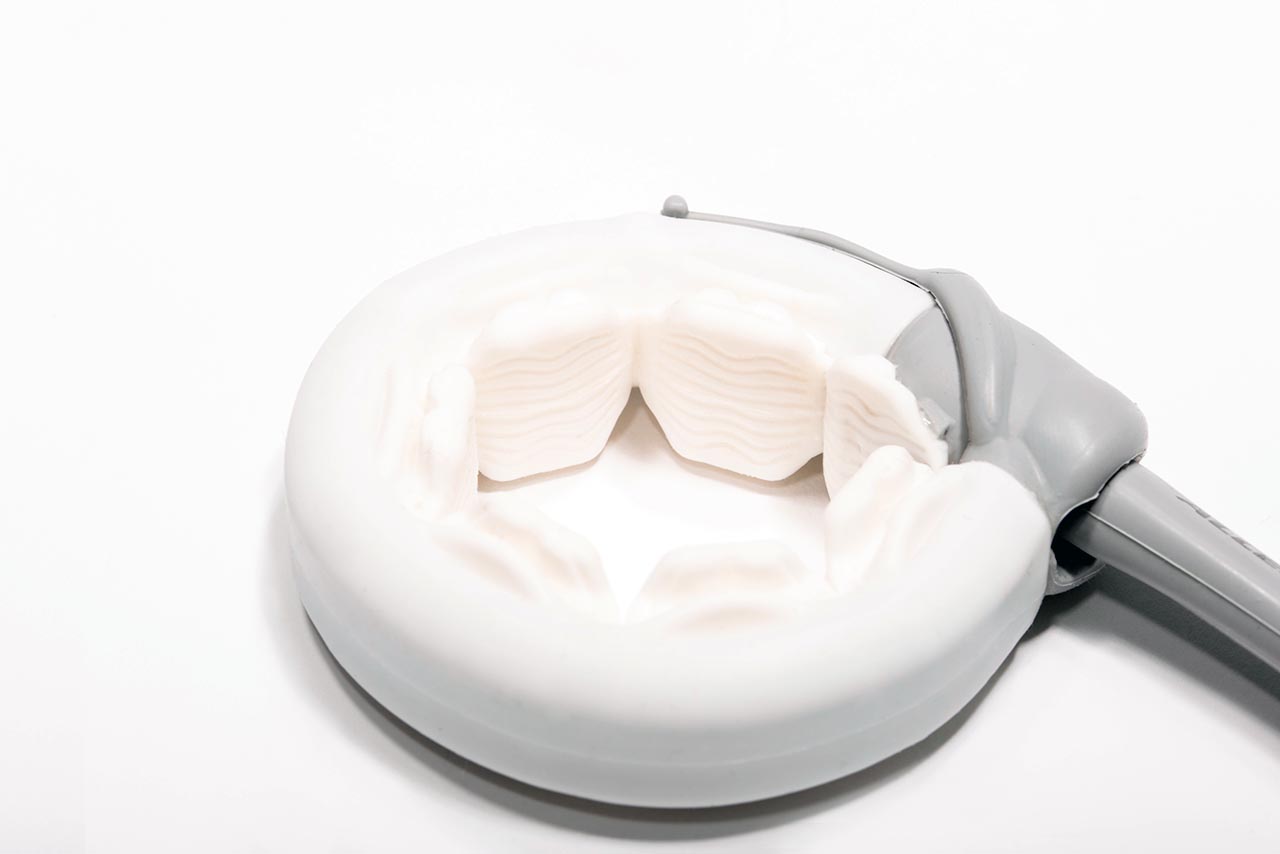 I wash my hands

Out of the Smixin start-up experience, the development of the so-called Combi, a hand washing system, was a gigantic journey. From a technical perspective, this product is a chain of functionalities with aim to provide a full and automatic touch free true hygienic hand washing experience while using only a fraction of water and soap. The fields of activities were numerous including metal sheet bending, plastic injection small and big size, static and dynamic components, actuators, sensors, electronics, wire and wireless communication, embedded software confronted to humidity water splashes and soap, heavy duty use in public spaces. Then from a regulatory perspective it was about radio emissions, connected to power grid, clear/grey water network, safety concerns with chemicals in contact with materials and humans. From a commercial perspective it was a product right in the middle of three businesses: sanitary tap producer, soap manufacturer and facility management.

While jumping in this adventure as the second employee of the company, I evolved and tackled with different level of implication all the above subjects. First as R&D manager and finally as Product Manager.

It is difficult to describe the scope of learnings gathered all along the product transformation and the company evolution. Still the biggest learning that should stay engraved in my mind was quite unexpected. It was not the numerous technical challenges but the human factor that was the most impacting parameter. It is when the problems raise and persist that the people also start to behave in many complex ways. Competent resources, reliable suppliers, trust from top to bottom are simply vital in a start-up journey. 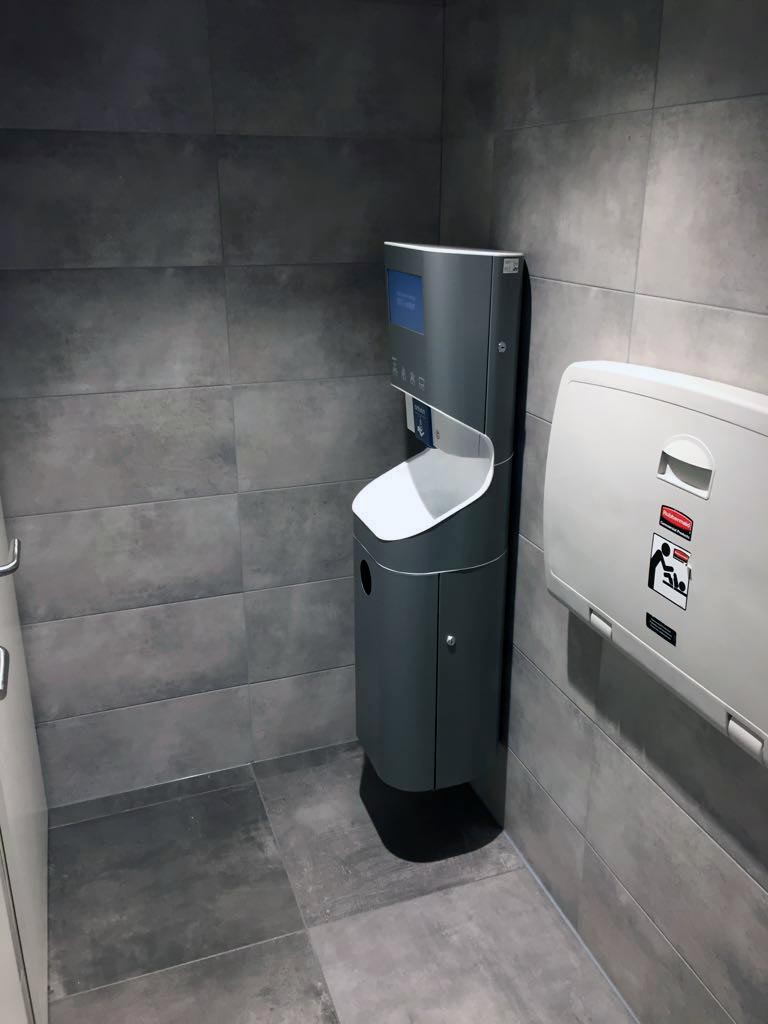 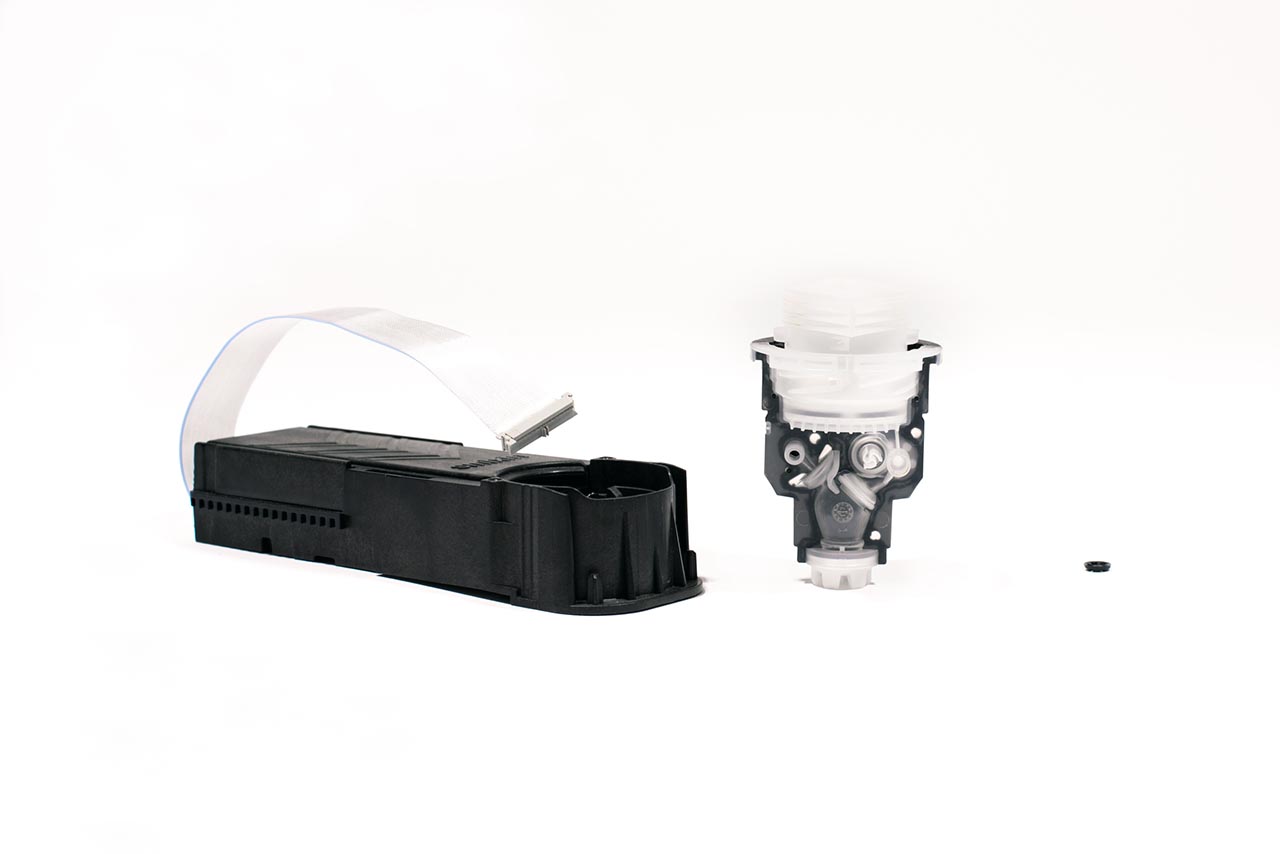 What a surprizing proud to collect fresh eggs provided by your private bio fed and happy chickens. You provide the best of the best to your lovely animals and this starts by buying to them the best food, isn’t it? In fact, this was my case. However, without delay sparrows came in groups and stole the precious grains.

It is at that point I decided to “quickly” develop and prototype a bird table that would stop those little burglars. Easy said, hardly achieved. The specifications looked to not be so tough at the first glance, the focus was on simplicity based on a KISS principle.

After near to 20th versions of 3D designs and about 13th prototypes, I finally achieved for the very first time to create an almost fully functional solution. Those birds where so smart, creative and had such a fast learning curve that I regularly felt somehow tiny in comparison to those little one. The designer of those creatures provided them with much more capabilities than I expected, this is what I would call a genius designer. This reminded me a quotation from the Bible: Look at the birds of the air, for they neither sow nor reap nor gather into barns; yet your heavenly Father feeds them. Are you not of more value than they? Matthew 6:26. For sure we are more than birds, still birds are incredibly capable. This project was a great lesson in humility in many regards to me. 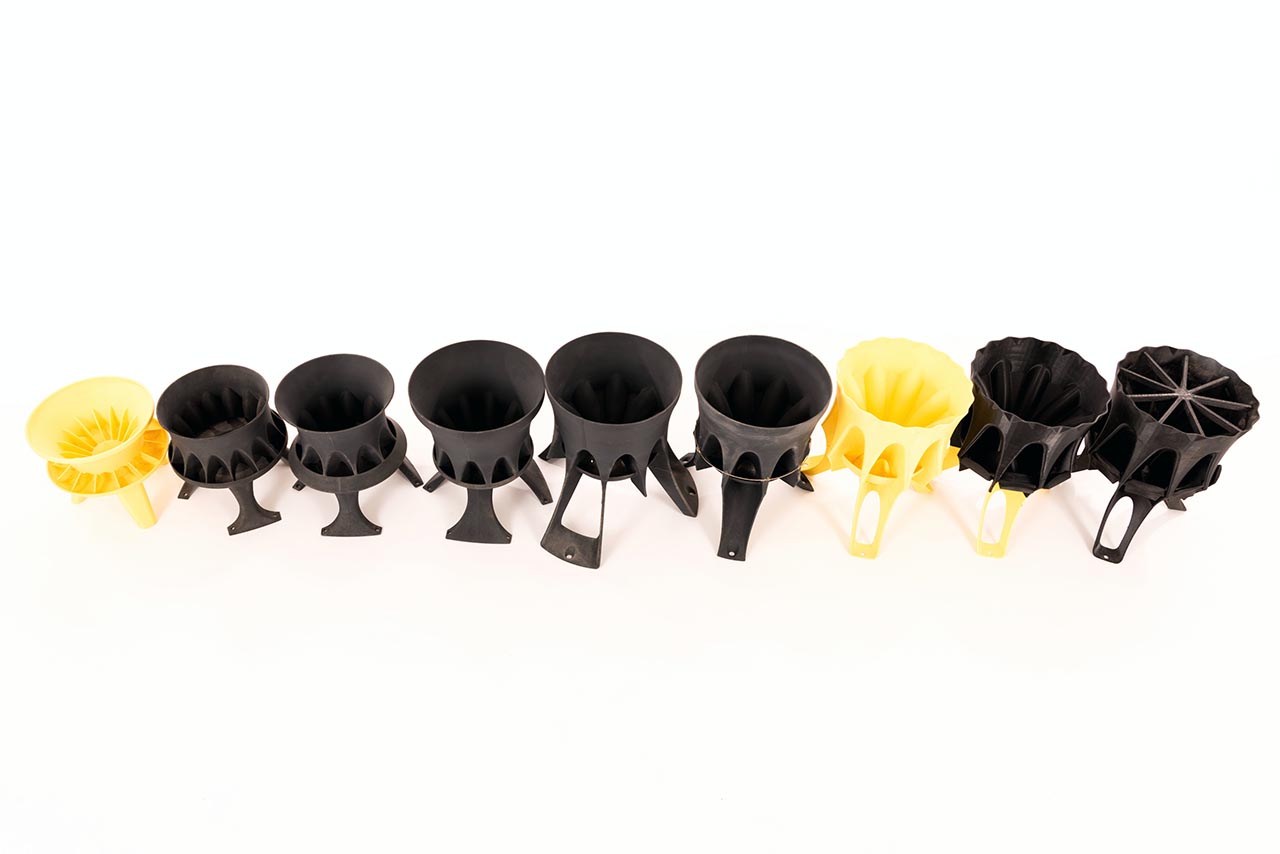 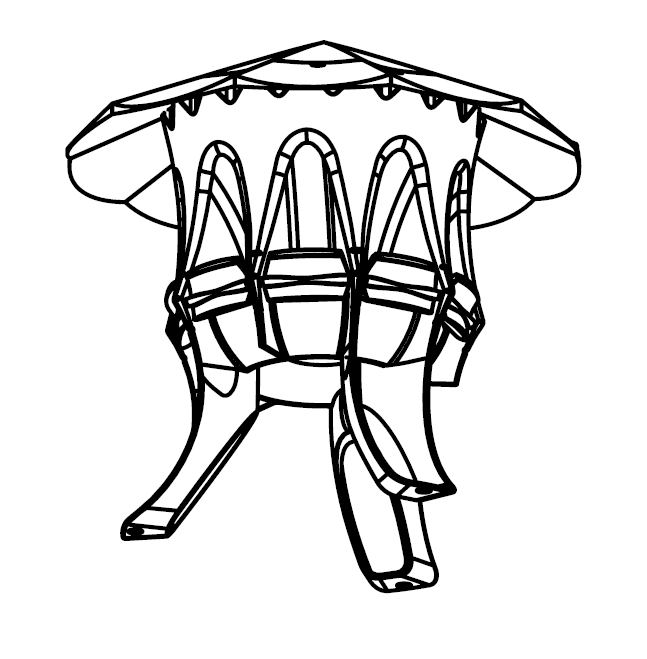 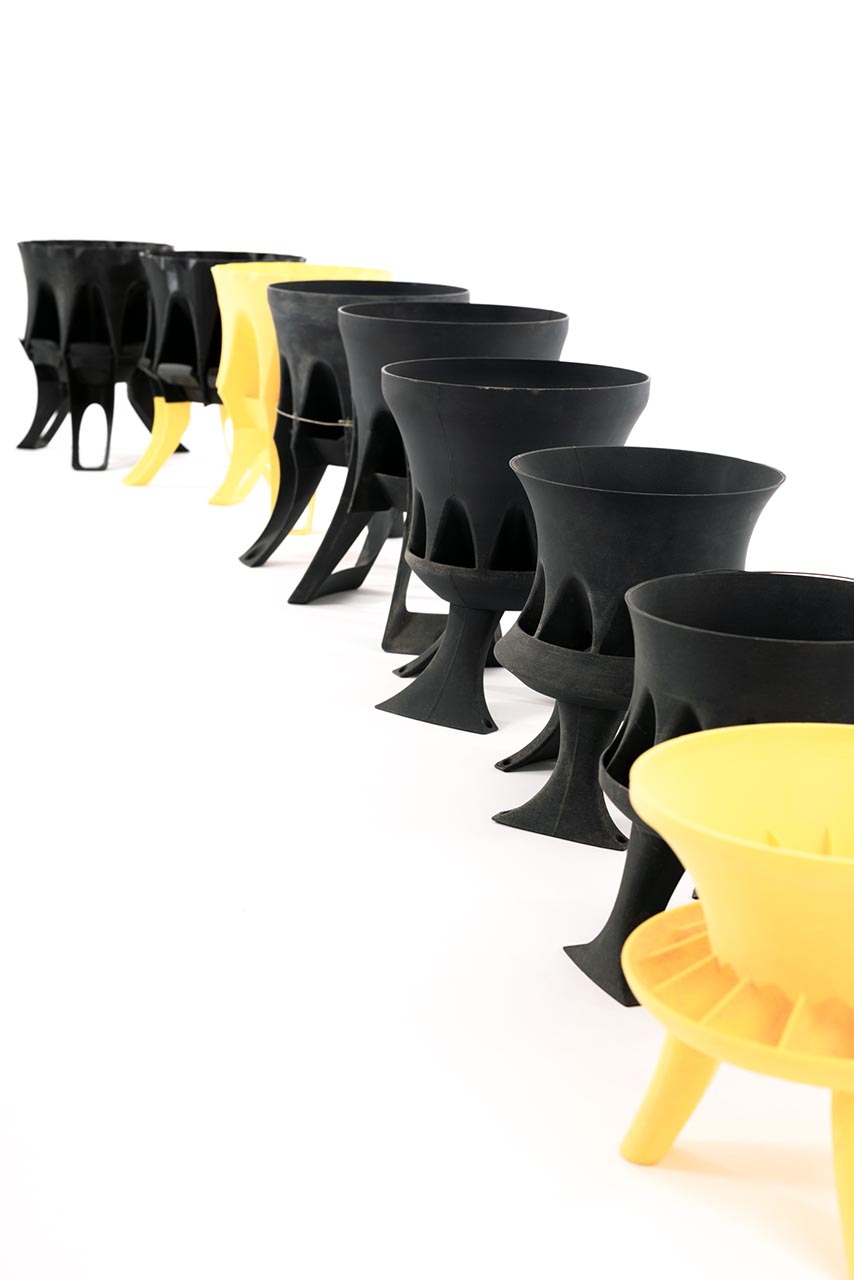 TELL ME MORE ABOUT YOUR PROJECT

The office is in Sonceboz, Switzerland, located 15 minutes by car or train from Biel/Bienne.

If you would like to drop in, just let me know in advance to welcome you.